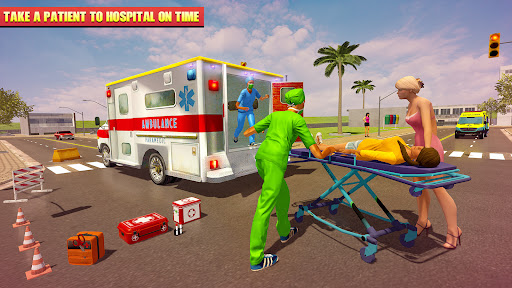 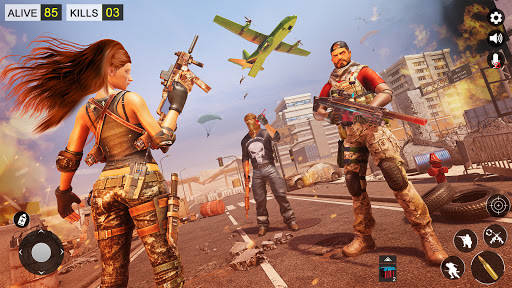 • A lot of guns, choose your favorite gun.
• Realistic 3D graphics and cool animations
• Accomplish Missions with different tactics
• Easy to play with smooth controls but hard to master
• Offline gameplay, you can play anywhere and any time 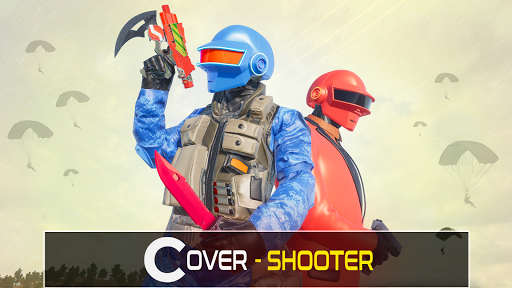 Strike with your sniper gun simulator and with other guns and show your master shooting skills in this cover shooting game 2021. If you are fan of IGI commando cover shooting mission-based game then play this 3D gun shooting game. Terrorist have done so many activities in the city and people have bear enough, now is the time to teach the lesson to assassins with your anti-terrorist squad in cover shooting battlefield. You don’t need to involve US army in this internal war as they are fighting at border. It is your call for duty to fight against assassins for the sake of peace in the country in top terrorist commando shooting game 2021.
City is Surrounded by drug smugglers. You will have to clean the city from these drug cartels. Mayor of the city is about to move. But he is surrounded by assassins. Cover him until he reaches at the safest place. Abductors have captured a citizen, Go and release him from them. A gang of terrorists have attacked the city to destroy the peace. Go and hit them for the sake of peace in the city. Assassins have hostage the citizens. Go and kill them all. Some bombers have entered in the city. Being a Commando soldier your duty is to defend victims from bomb attacks and hostage kidnappings. To end terrorism in the city, become the best sniper shooter to explode helicopters, terrorist jeeps, and suicide bombers.
your territory has been attacked by assassin uses the most powerful shooting equipment against them and safe secure the territory. You have a sudden attack from enemies around altered locations of the army camp. The time has come to face this challenging combat. Finish all the terrorist strike missions in the city by wiping all the enemies patrolling around. Enemy is planning to attack your territory. Before they do, go and attack their camp as your enemies are not aware of your presence in their zone. Fire with your guns and encounter all the terrorist squad who have attacked at the public conference in the city. Enemies have attacked at the very critical area of the army camp. Encounter them all by using your modern weapons. Assassins got entered into the no-go-zone of the city.
Save yourself from their attack and shoot all enemies. You are at the Special anti-terrorist ops mission in the enemy area. Destroy them all by using your commando shooting skills. Enemy have explosions material to use against your country. Go and destroy all the enemy camps so they can never come back to harm your country. City is facing huge loss from gangsters. you will have to save your citizens from gangsters with modern weapons. Enemy is hiding in their camps with modern weapons. Become the part of delta force in destroying enemy base camps. Get ready to defend the city because terrorists and ruthless people have no hesitation to destroy your city. Gang mafia have ruined the peace and stability in the city. Be a part of raid operation against gangsters in industrial area. Enemy have attacked the city. Now your main priority is to save the army camp from the secret bloody war. It’s time to take action and lead your delta force squad as veteran commando in the battlefield. Just follow our commands and hit the boss of bad guys.
You are equipped with modern machine guns as you are special force modern trained commando. Your secret mission is to destroy enemy camps in this critical cover strike action game to save your country from terrorism. If you are good at commando shooting action game then play this offline cover strike action game. You will play as master commando soldier in this new action FPS shooting 3D game 2021.